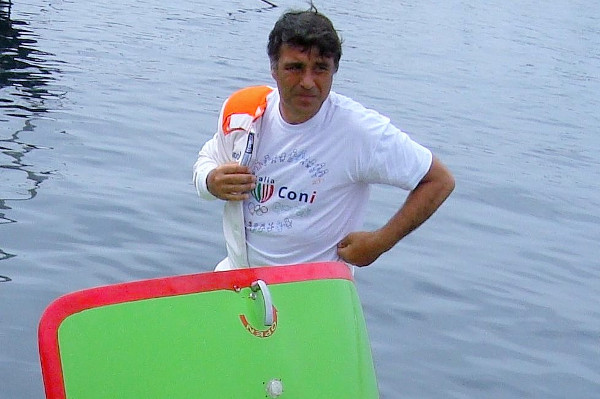 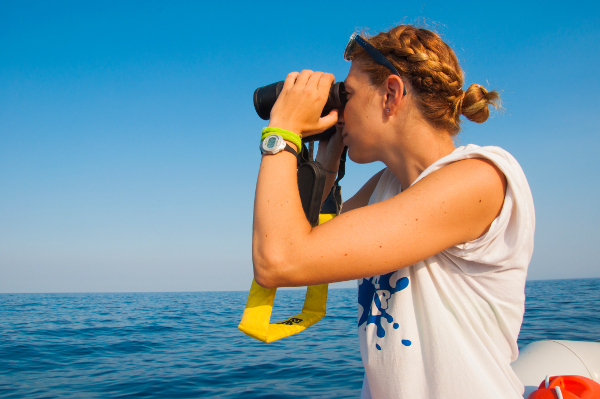 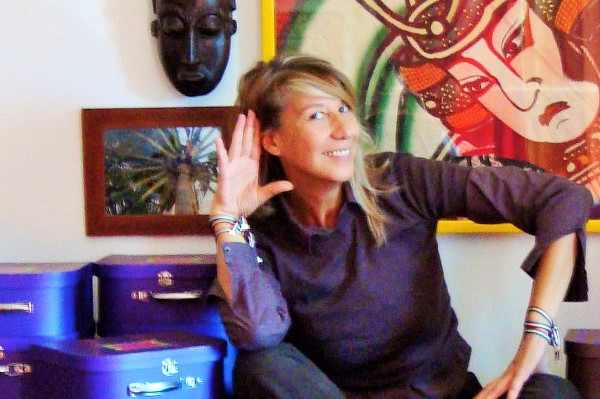 Marecamp is a voluntary association, recognized by CONI and the Regione Siciliana, which carries out and promotes sports, educational, eco-tourism, and research activities at sea.

It aims at social inclusion and respect for the marine environment and can count among its members both federal instructors and marine biologists with many years of experience. 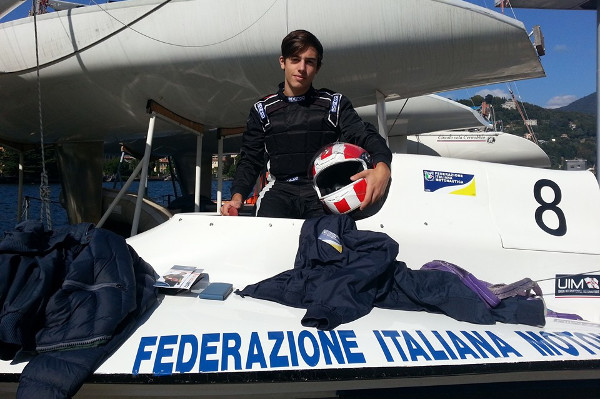 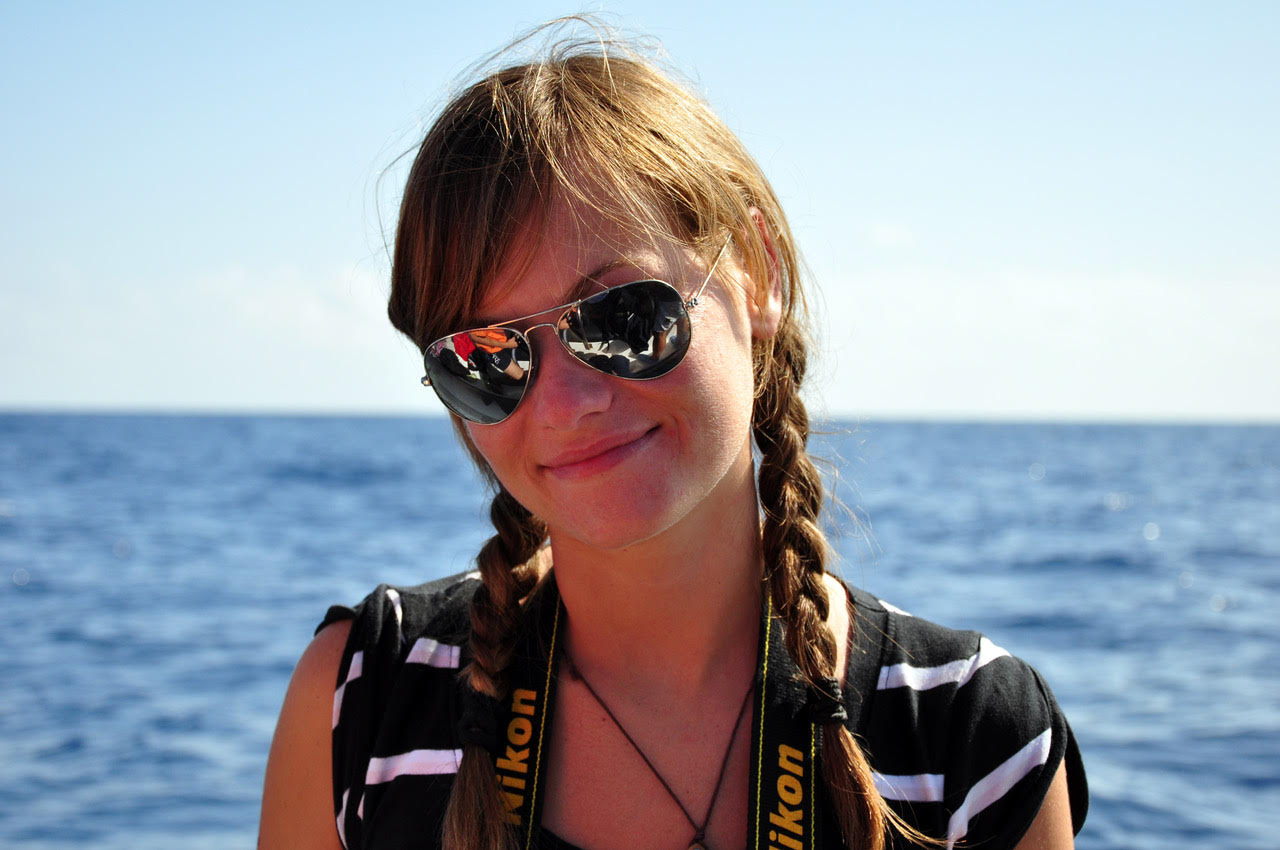 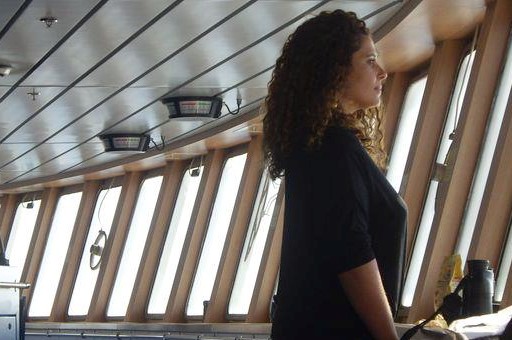 With Marecamp you will experience the sea from all points of view, with particular regard to young people from Catania who are less fortunate, disabled and able-bodied.

Its main objective is to bring the new generations closer to the practice of CONI federated marine sports, instilling in them a sense of aggregation and respect for the rules on which every civil society is founded.

And also, through paths of environmental education, it aims at the development of a collective consciousness based on respect for the sea.

We promote the culture of the sea, to be transferred to the families of our children and to future generations, through sport and the environment, according to the following sub-objectives.

The Gulf of Catania is one of the best examples in Europe of integrated management of coastal and marine resources. The local community knows the flora and fauna present at sea and respects the principles of sustainability for their protection. The cetacean populations present in the area are stable, and the sightings of common dolphins are frequent, species until a decade ago at risk of extinction. Teenagers with disabilities and able-bodied train together near the port of Catania, preparing to get on the podium of the world championship for powerboat for the fifth consecutive year. The waters in which they compete are clean and the floating waste is only a distant memory for the Mediterranean.

If our Mission works, all of this will be a reality in Marecamp 2030.

The association was founded in 2011 by Dario Garofalo, world champion of Endurance, a gold medal for athletic value, technical for the national youth team for two years, as well as coming from four generations of fishermen.

Born to help young people to practice Motonautica sport and seafaring activities in general, over the years, thanks to the collaboration with various federal instructors and marine biologists, has expanded its fields of action, going to involve various sports at sea, and deepening more and more environmental issues until the launch, in 2014, of the project "Dolphin watching and Conservation in the Gulf of Catania".

Historical is the homonymous sports summer Campus, thanks to which they grew small big sea lovers, and that in the year 2017 has reached its eleventh edition.
Motonautics and disability

In compliance with the principle of the right to sport for all, Marecamp promotes the sport of motorboat racing for the youth sector and coordinates the "Motorboat barrier-free" project in order to bring children with disabilities to compete with able-bodied individuals.

In addition, the association uses its proceeds to offer free sports and naturalistic experiences to disabled people.
Eco-tourism

Since 2012, Marecamp is a promoter of eco-tourism in Sicily thanks to its marine tours that allow you to explore natural areas in a responsible way, preserving the environment and supporting the well-being of the local community.

Among the proposed experiences there are snorkeling, scuba diving, naturalistic excursions by inflatable boat or sailing boat, and dolphin watching. The latter, linked to the "Dolphin watching and Conservation in the Gulf of Catania" project, helps local researchers to carry out the essential data collection to record the resident cetofauna and monitor its state of health.

As part of the training and research environmental activities, we organize theoretical-practical marine biology courses on the recognition of Mediterranean flora and fauna, on the collection of biometric data and population density, and on sampling and experimentation techniques in underwater diving. We also offer our support for the realization of the visual census, the measurement of the chemical-physical parameters of the marine system, and the control of planktonic biodiversity.

Regarding the cetology, after the first short courses "Cetologist Start" and "Cetologist Advanced", registrations are now open at the workshop "Doing research on cetaceans".

With the "Going to the sea" and "We live the sea" projects, our School for motorboat training and sea education is also open in many secondary schools in Catania.

We have agreements with various Sicilian Universities, thanks to which we welcome interns, trainees and university student of biology, environmental and natural sciences, to be involved in our monitoring activities at sea.
Our users

Marecamp was born for sea lovers. All activities carried out are disability friendly and suitable for all ages. Among our users there are athletes, tourists, beginners and experts from the scientific world, nature and photography enthusiasts, and simply curious.

Marecamp avails itself of a series of partners and supporters with whom over the years has initiated various collaborations in the field of sport for able-bodied and disabled people, and on marine environmental issues.

Marecamp is currently the only reality in Sicily to have the potential to become the first multi-purpose marine-themed center that combines water sports, research and training in environmental issues, and eco-tourism. Its activities are dictated by a great passion for the sea, and place professionalism and safety first.

With reference to dolphin watching we want to clarify that